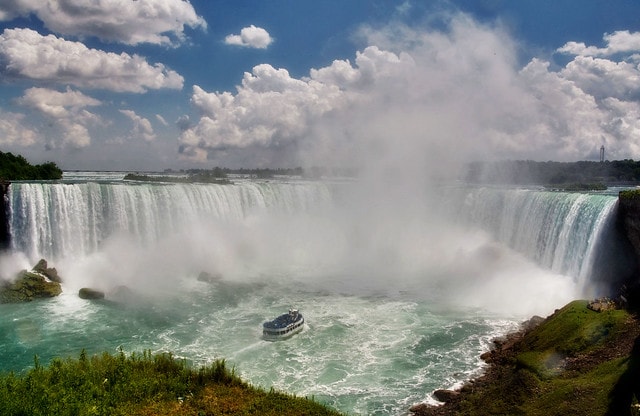 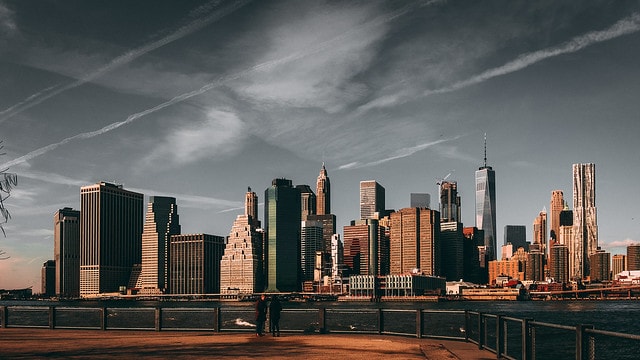 Experience the Great America adventure with your USA Tour package that covers east and west. Discover the tales of a nation in its birthplace in Philadelphia and political heart D.C. Explore the varied landscapes across the country with postcard-worthy views from mountain ranges, rolling hills to desert cactus to beaches. Not only geographical but America is also culturally and climatically diverse. Las Vegas is very popular among nightlife lovers and gamblers. Los Angeles is hub of nation's film and television industry with famous studio such as Paramount pictures, Universal and Warner Brothers which offer behind the scene tours. Pamper your taste buds with classic American dishes like fried chicken, macaroni and cheese and tuna casserole.

ARRIVE NEW YORK AT JFK AIRPORT On arrival meets our representative at the airport, who will assist you with your transfers to your hotel Experience a world-class New York Hotel located in the Fashionable area of midtown Manhattan skyline. Relax for the evening. Enjoy a buffet Indian dinner at a restaurant (walking distance). You may choose to visit Times Square (on your own) or other sights in the city that never sleeps. Overnight in Hotel. 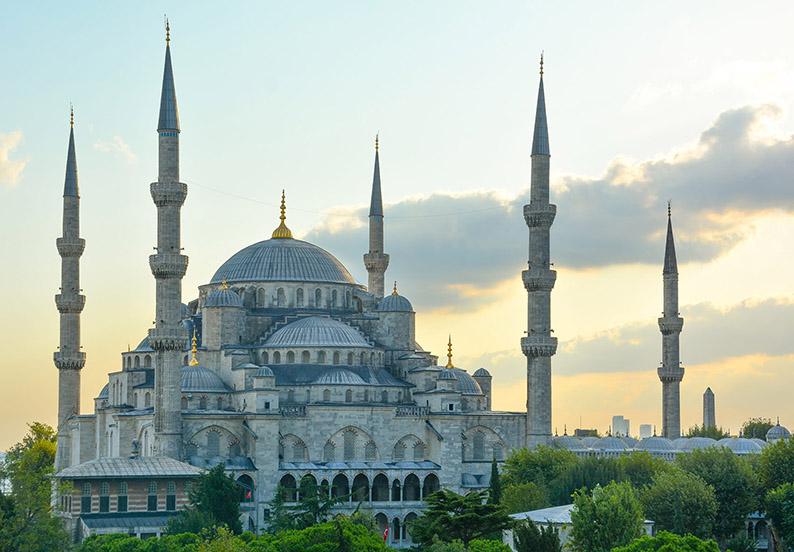 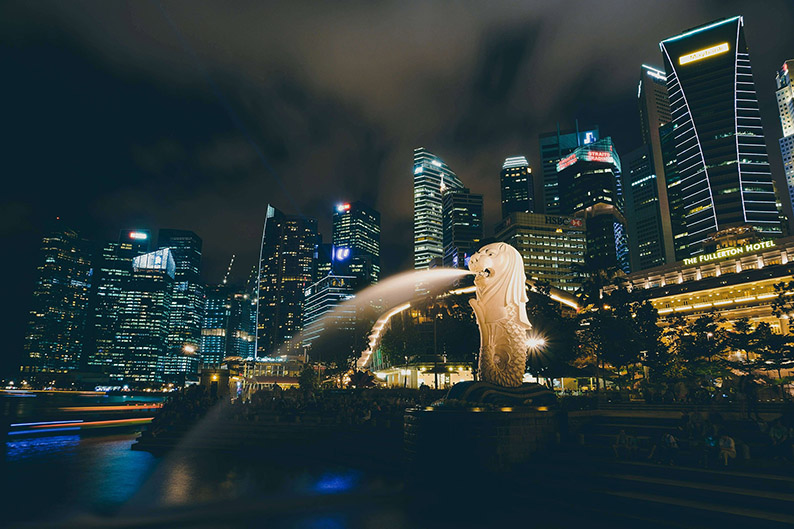 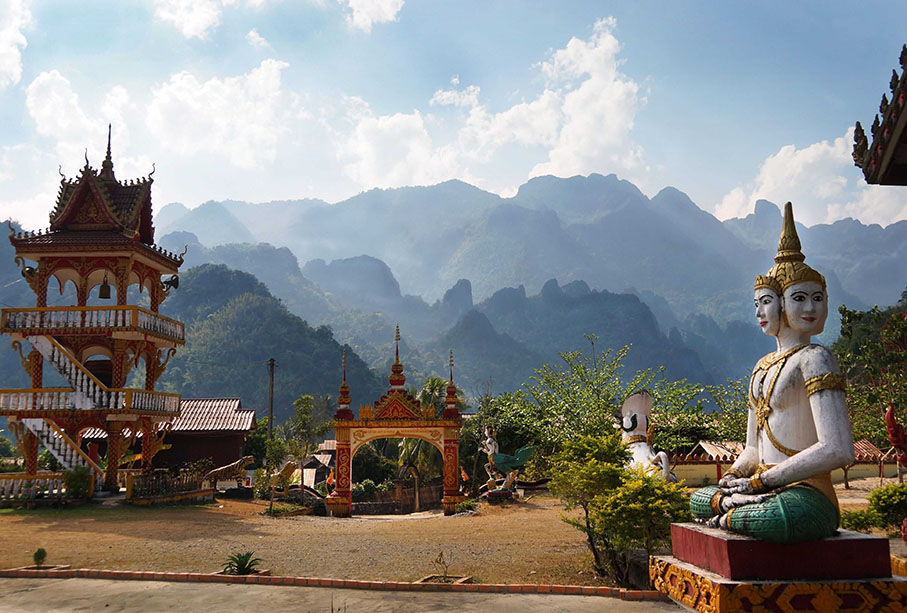 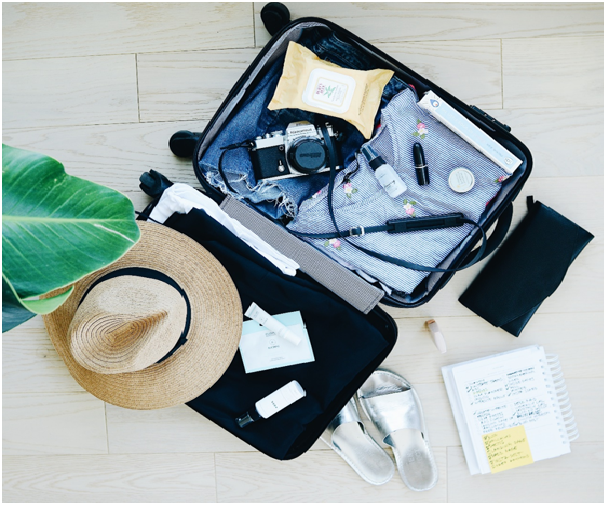 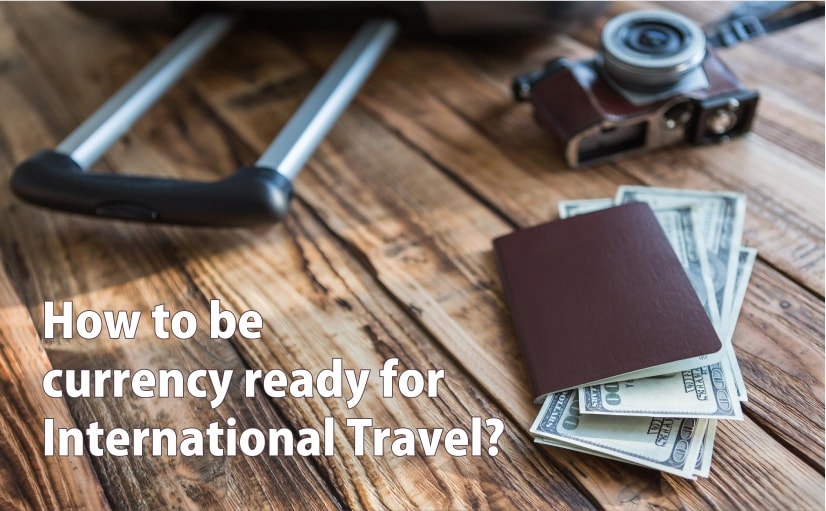 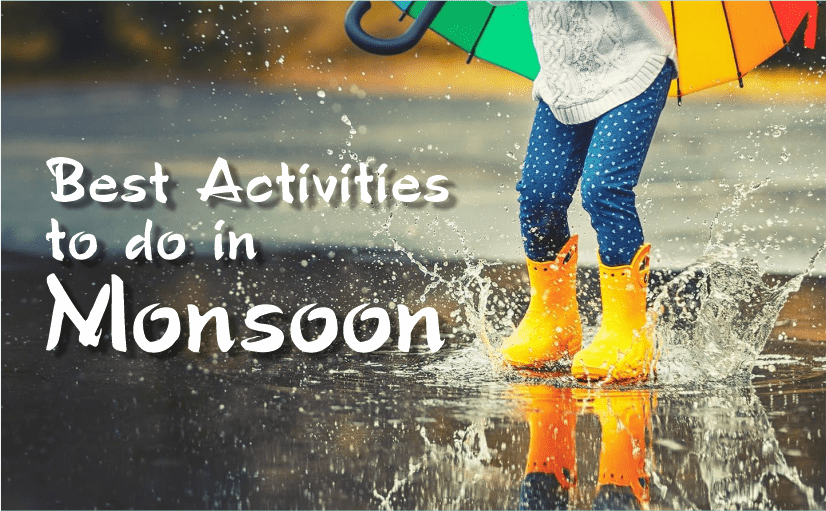